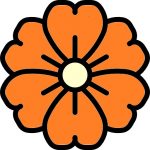 girl in the garden

PEACEFUL OASIS IN THE CITY

I grew up in the mountains of the North Shore and nature has always given me a sense of peace. When we built our house in the city I found myself sandwiched between neighbours and traffic, the tranquility was stifled with the business of life. Although a nature lover, my thumb is far from green and I’ve wasted countless hours trying to cultivate a garden with little success. Then Nicole Green entered my life and built me an oasis in the city. I sit in my yard and the sound of bamboo shushing in the breeze drowns out the neighbourhood noise. The pots on my deck overflow with whimsy. The children play on our patch of grass and they’re surrounded by a multitude of colours. In the winter Nicole and her team thoughtfully designed a picturesque landscape that we could enjoy through our windows. Even the roof of our garage has become a garden. The mountains may not be at my fingertips anymore, but the splendor of nature is not lost. Nicole and her team has filled my little yard in the city with soul feeding beauty.

A GARDEN IN CHAPTERS

When I hired you to do the work on our front yard to turn it into a garden, I had no idea how much that decision would affect how I feel about our house, which I now think of as our home. My instructions to you were rather obtuse: “I want it to be organized chaos”” Like a woman wearing makeup but not lipstick” “Not full of itself but still glorious”.  Not sure how, based on these instructions, you nailed it. Colour, texture, majesty, warmth, welcoming. We did a boulevard take over a year or two later so the flow from the yard continues to the street.

We went from having a hedge surrounding our front yard and being separate from our neighbours and our street, to becoming the most welcoming house on the block. People continue to stop to take photos of the plants on the boulevard and our AirBnB guests never fail to mention the beauty of the front garden.

I no longer park in the driveway behind the house because I so look forward to arriving home to see what has bloomed or grown since the day prior. It’s hard to describe how it makes me feel every time I leave or return and pass through the garden on my way to the street, or after a walk in the neighbourhood come home and sit on the bench we put in the boulevard garden for people to stop and rest. At peace comes to mind. Proud comes to mind – not pride, but proud that we could have a small part in making our neighbourhood more liveable and joyous, and give passersby a moment to stop, reflect, enjoy before moving on.

Anyone that thinks a garden is an accumulation of plants needs to come by and visit ours. Because ours tells a story, in chapters. Chapter one as winter ends and the first tulips and daffodils poke through the earth while the leaves are just starting to appear on the bushes and trees. Chapter two when the Hostas peek through and you know by summers end they will be feet wide and high. Then there are the exotic bulbs whose names I really don’t know, everyone more glorious than the other. Unusual colours, shapes and heights. An English garden on steroids. By mid-summer there isn’t an inch of earth to be seen. And then there’s the chapter I like least of all – when we start cutting everything back to prepare for winter, and I truly have a visceral feeling of loss. But before you know it, any snow we had disappears and new growth appears following the first sunny, warm days of spring, and so it begins again.

To plant a garden, a special garden, is the best decision we made, and a decision that has given back so much to me and to everyone that visits or walks by. 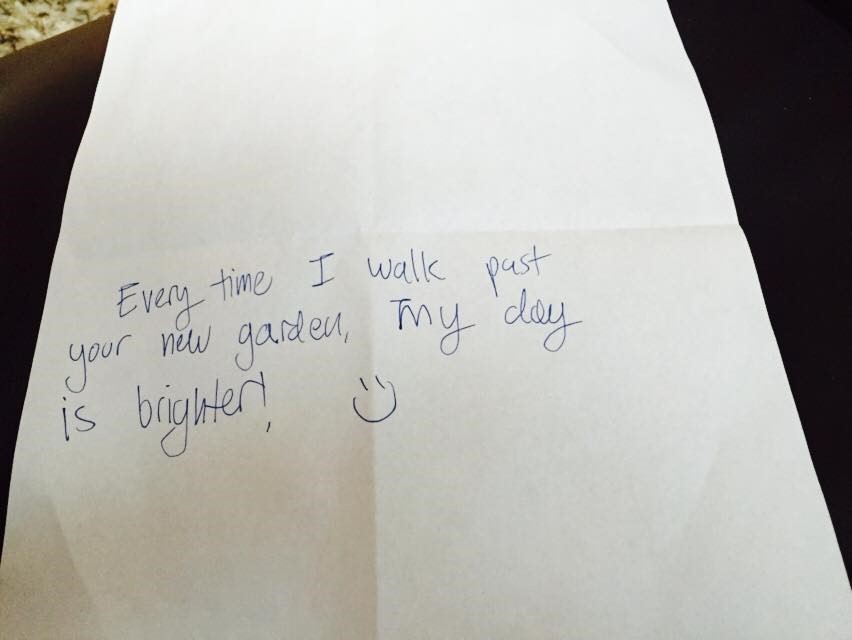